Skip to navigation
ARE YOU LOOKING FOR EXPERIENCED LEGAL SUPPORT? PUT MY KNOWLEDGE ON YOUR SIDE.

VIOLATION OF PROBATION: WHAT NOW? 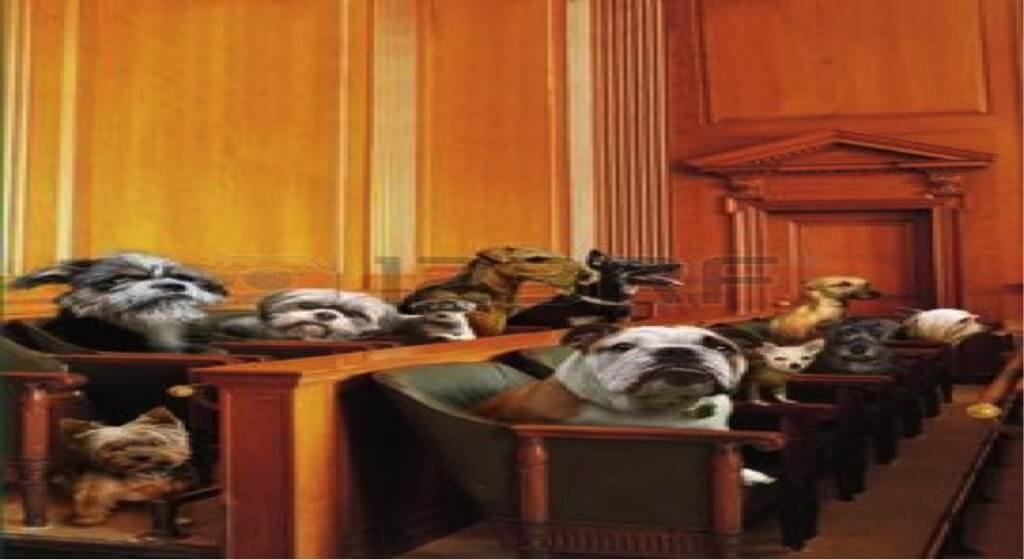 There are two basic categories of probation violations. They are Technical Violations and Substantive Violations.

A TECHNICAL VIOLATION OF PROBATION is behavior by an offender under probation supervision that is not by itself a criminal offense and generally does not result in being arrested These technical failures are generally the probationer's failure to complete a set of tasks that they agreed to complete when originally sentenced to probation. Someone on probation who commits one of these technical violations will normally receive a notice to appear in court where they are addressed. These can include but are not limited to:

A SUBSTANTIVE VIOLATION OF PROBATION is behavior by an offender under probation supervision that is a criminal act, be it a misdemeanor or a felony. The offender finds himself or herself usually in the county jail awaiting arraignment for the new charges and a hearing date on the violation of probation.

VIOLATION OF PROBATION HEARING: Whether you commit a technical or a substantive probation violation, either way, you are going to end up back in court in front of a Judge, for a Violation of Probation Hearing, commonly referred to as a VOP hearing. VOP hearings are very similar to other court hearings and trials but with a few tweaks here and there that you need to be aware of before appearing at one as a defendant.

STANDARD OF PROOF: The prosecution must meet a minimum standard of proof and establish that the alleged violation was both willful and substantial in nature. The State must prove by the greater weight of the evidence that the defendant willfully and substantially violated a specific condition of his or her sentence. This is a different and lesser standard than what was used to prove guilt in a criminal case, where the State had to prove beyond, and to the exclusion of, any reasonable doubt, that the defendant did commit the crime charged.

COMPELLED TESTIMONY FROM DEFENDANT: Unlike most criminal trials, a defendant on probation in a VOP hearing can be compelled to testify with regard to probation matters, even if doing so would incriminate them concerning the violation. E.P. v. State, 901 So. 2d 193, 195 (Fla. 4th DCA 2005).However, this right is reestablished if the VOP hearing involves the probationer committing a new and separate crime, in which case, the right against self-incrimination remains applicable

USE OF HEARSAY TESTIMONY: Unlike the criminal trial that you had previously where you were found guilty and received the Probation sentence, in a VOP hearing, hearsay is generally admissible. However, hearsay evidence cannot be the sole basis for finding a violation of probation Hearsay evidence may be used only in combination with admissible evidence to establish the violation.

However, in the case of a substantive violation of probation because of a new alleged crime, the court is more than likely going to revoke your bond from the original charge/case and schedule a VOP hearing after your new charges are cleared up one way or another. In all likelihood, if you are found guilty of a new criminal charge while on probation your chances of facing some serious incarceration time for both the old charges from which you originally received probation and also for the new criminal charge are pretty good.

Remember, if you are already on probation, do what you have agreed to do and get off probation as soon as possible. If you run into a problem completing your probation successfully then get in touch with your probation officer immediately to try and work things out. If that fails, contact your defense council as quickly as possible.